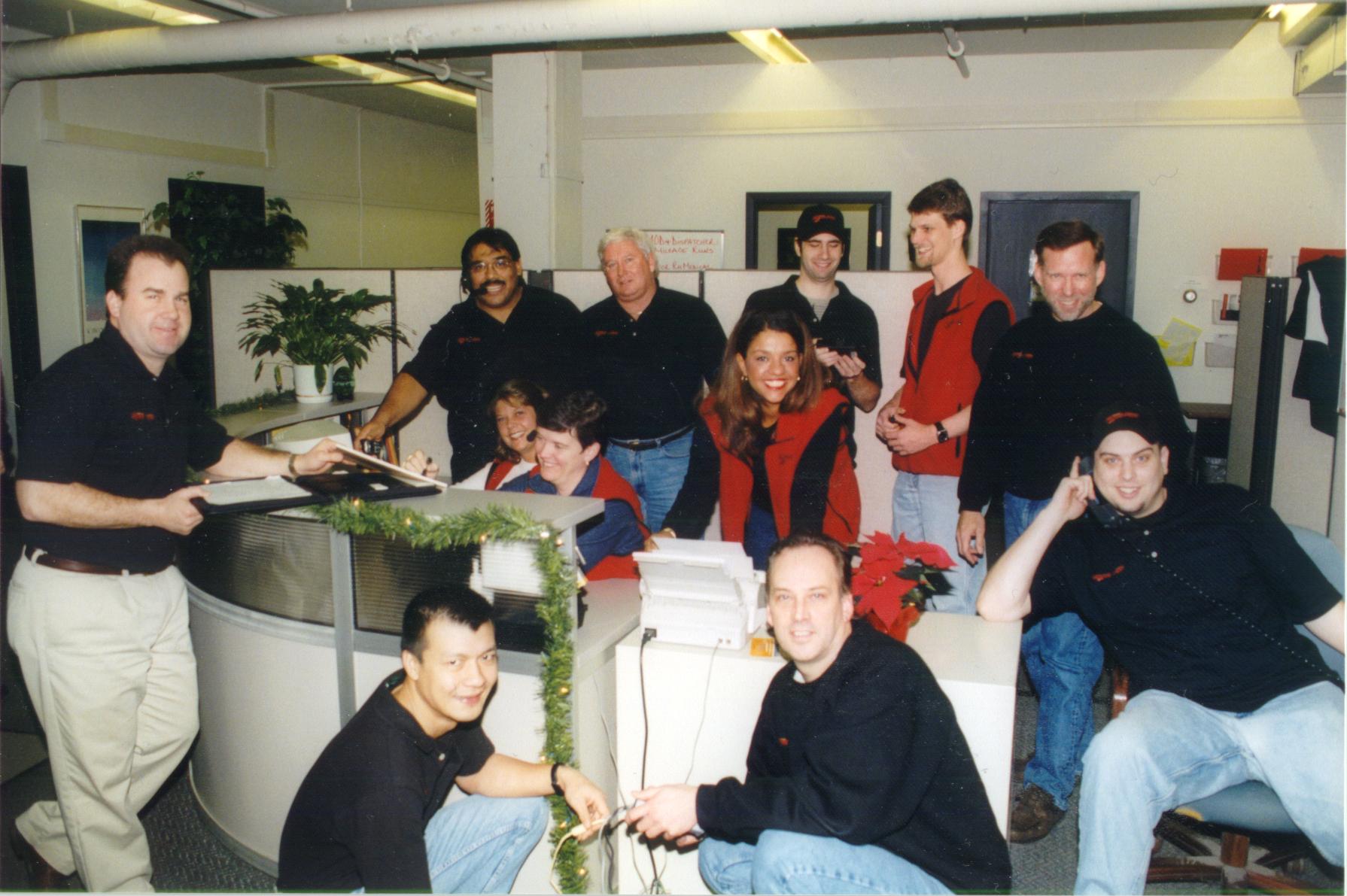 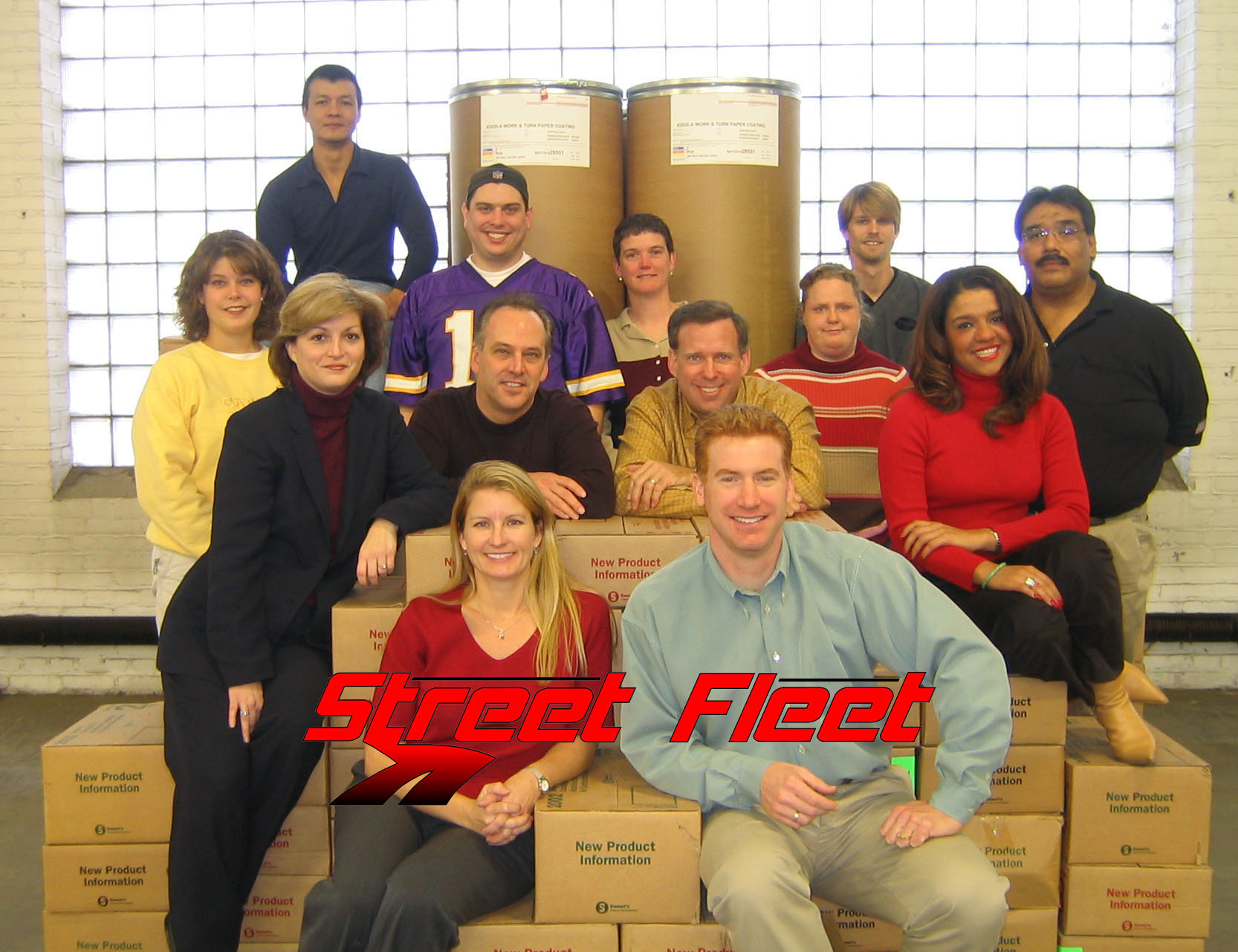 In 2008 we expanded our service area to better meet our client’s needs. We continued to train and certify our drivers with Transportation Security Administration and maintain a 98% certified rate. We expanded our medical services division and require extensive training by our drivers in the areas of HIPAA and Bio-hazard Containment. We also implemented new highly advanced wireless communications devices for our drivers. These devices give drivers more information to better serve the client, allow for GPS and mapping, and incorporate barcode scanning and signature capture. Once again, Street Fleet is a leader in technology, and customer service, within the courier industry. 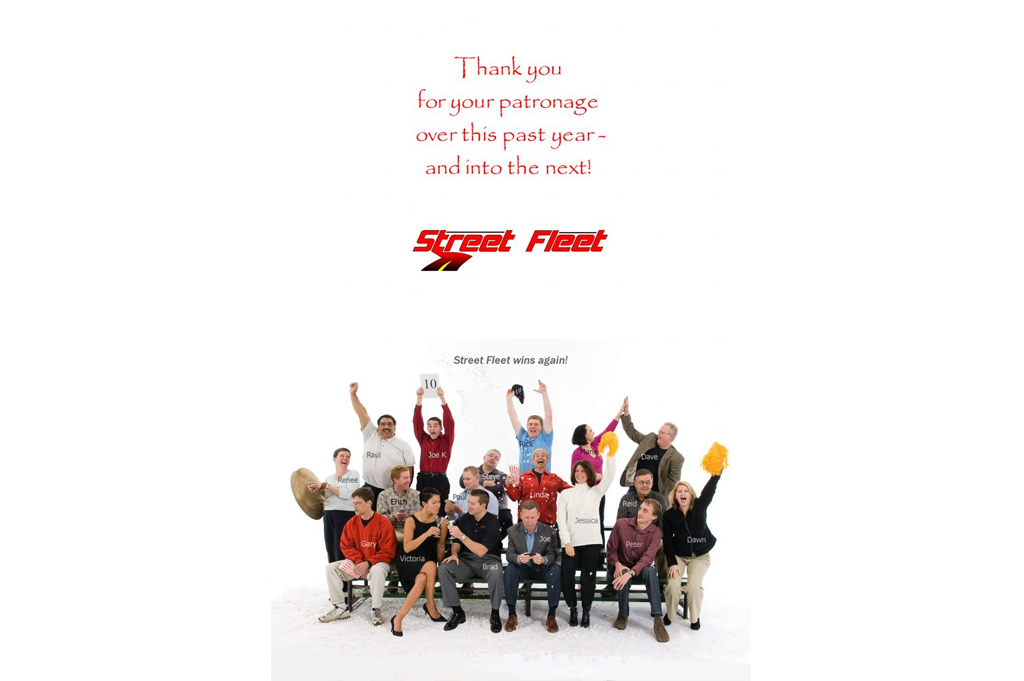 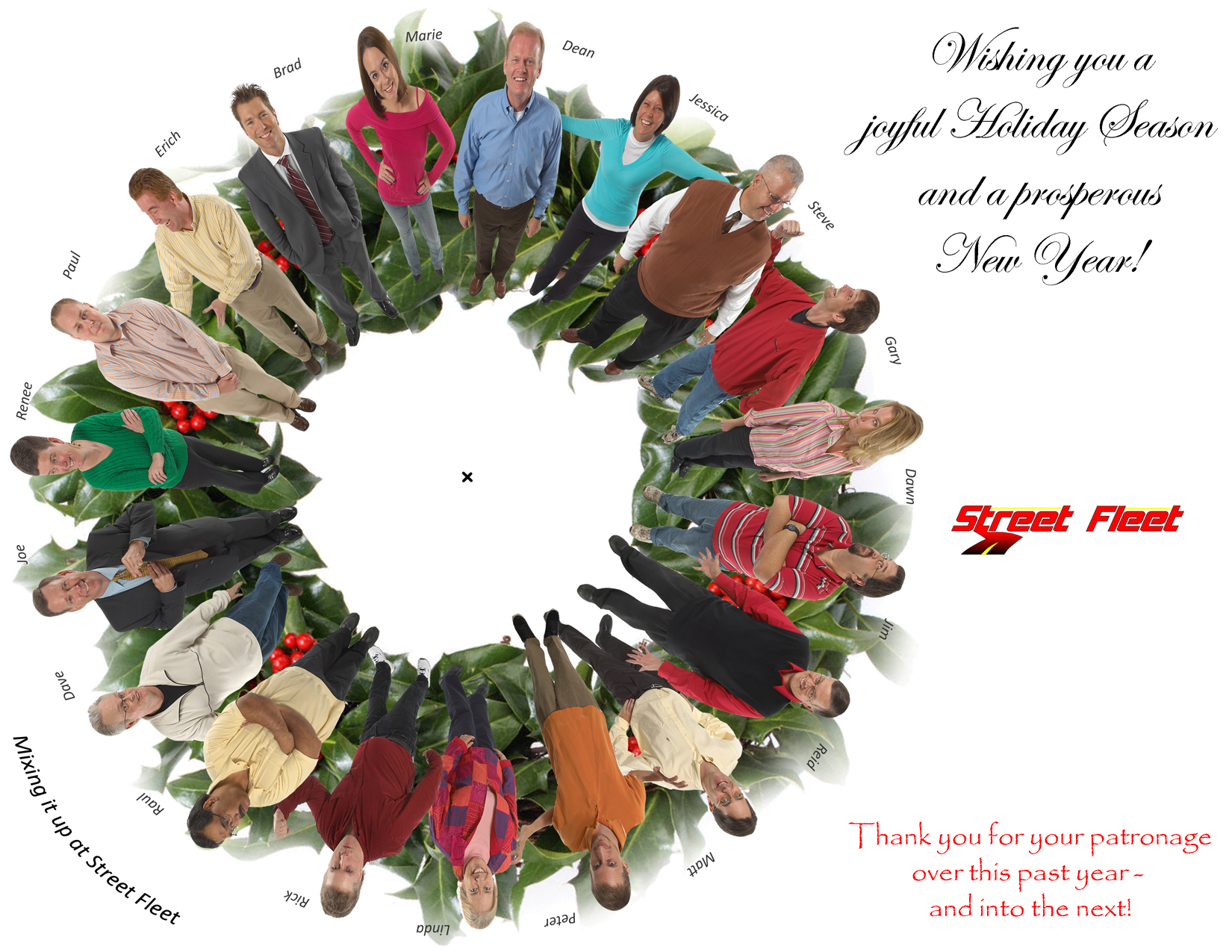 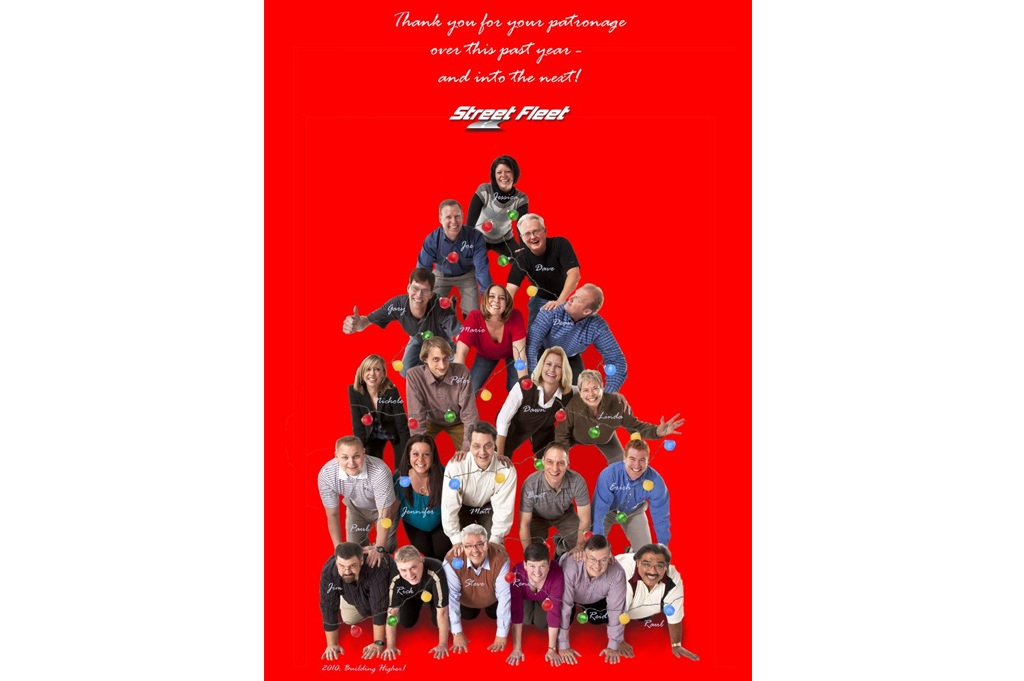 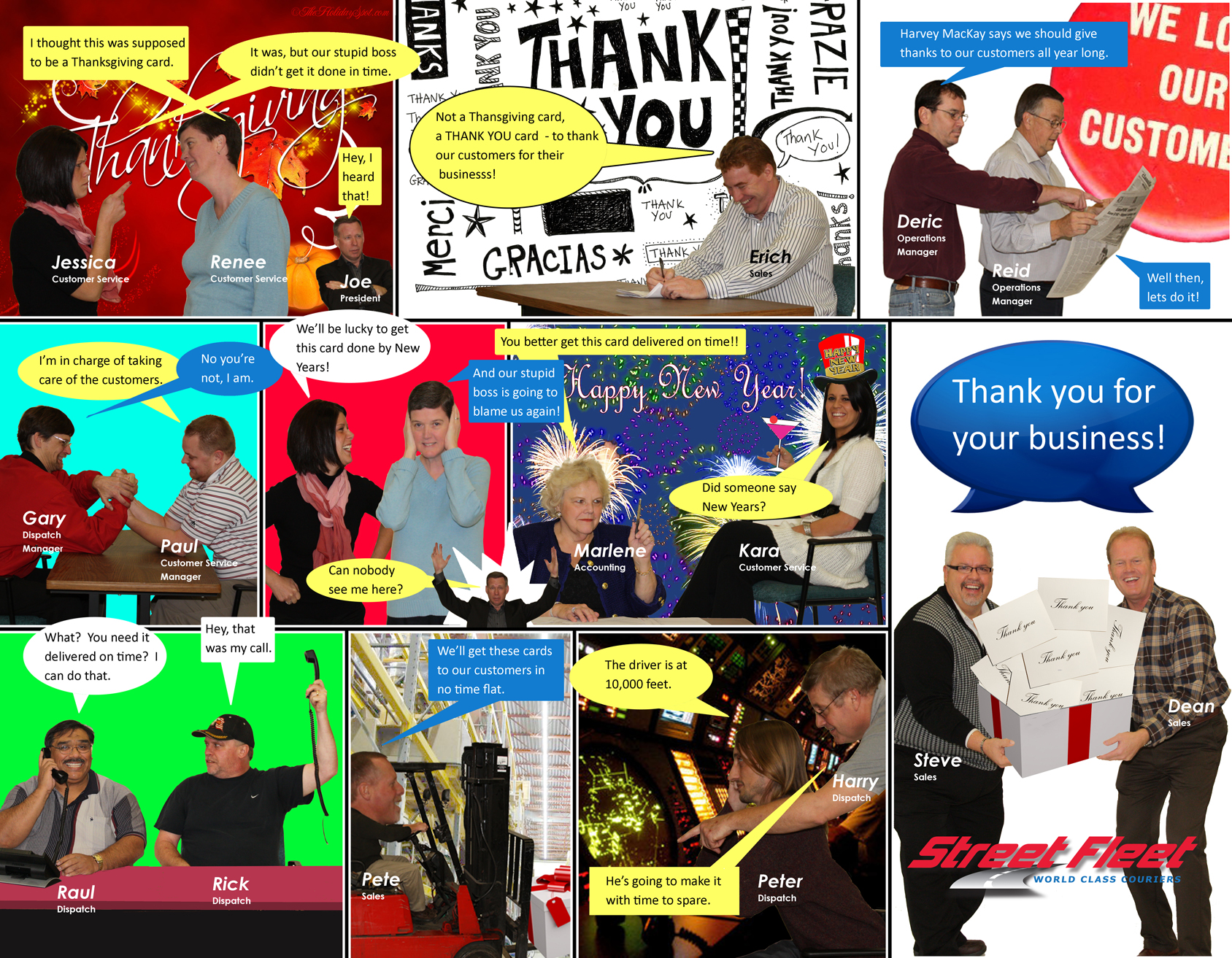 With the completions of the acquisitions of CLX and Premier Courier, Street Fleet becomes the dominant auto parts and auto tire delivery company in the Twin Cities metropolitan area.

The company becomes the premier provider of seasonal delivery operations to service providers in the area.  Street Fleet’s nimble reaction time allows it to ramp up vehicles and drivers by 30% during the holiday season.

The company strategically maneuvers the impact of COVID by adjusting operations, shoring up safety protocol, and closely monitoring costs in order to successfully emerge from the challenges to the economy and the company.

The best is yet to come!

Let Us Know How We're Doing

Street Fleet’s management welcomes your comments and wants to hear your concerns. Use this form to notify a manager of any experiences you have. As needed, your information can be kept confidential, or shared when appropriate.

Please note, your comments will be forwarded to the first available manager. This form is not intended to address matters requiring immediate attention. Use our on-line chat feature or contact us by phone for more pressing issues.

Please fill out the form below and someone from our sales team will be with you as soon as possible.